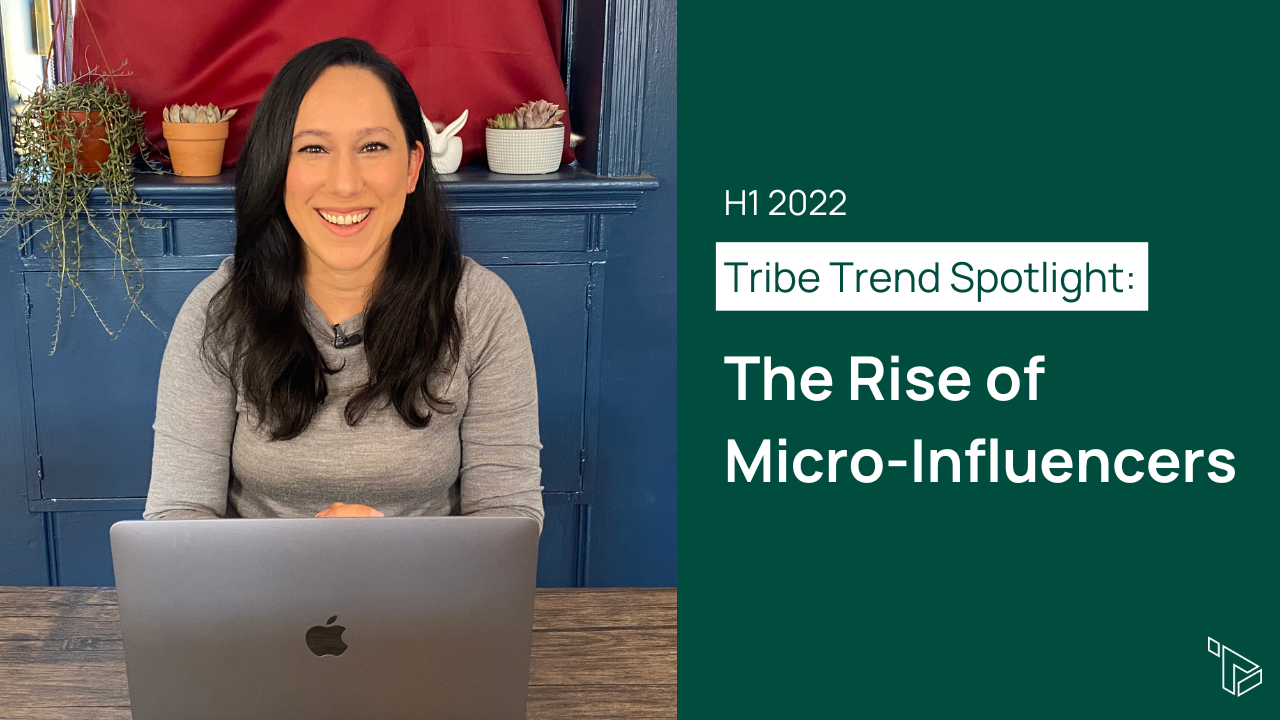 Sarah Barbod: Hi, I'm Sarah from Tribe Dynamics, a CreatorIQ company, and in today's Tribe Trend Spotlight, we'll explore brands' rising interests in working with micro influencers. In recent months, brands have shifted their approach to influencer marketing. Mega creators with millions of followers are still appealing, but to many consumers, this powerhouse group of creators can seem like an out of touch face for campaigns. In the first half of 2022, more and more businesses explored the benefits of partnering with micro influencers, a tier of creators with less than 100, 000 followers and an incredible ability to drive engagement for brands. Brands both big and small have enthusiastically embraced micro influencers this year. LaCroix sparkling water, for example, experienced an 82% increase in new micro influencer brand ambassadors in the first half of 2022. This shift occurred after LaCroix encouraged its social media audience to generate their own content displaying LaCroix products for a chance to be featured on the brand's website and social channels. Out of the more than 1, 400 creators who engage with LaCroix this year, 934 were micro influencers. For example, photographer and beverage enthusiast, Carolyn Pascual, known as The Social Sipper on Instagram, featured various cocktail and mocktail recipes with LaCroix in 10 posts this year resulting in 10, 500 EMV. Australian self tanning skincare brand Bondi Sands also enjoyed an exceptional first half of 2022. The brand collected 15. 6 million EMV. A 26% increase from H2 2021, due largely to its expanding global micro influencer community. Creators like Alyssa Lee leveraged the summer season and US product launches and content that help the brand further expand its total influencer community by 73% versus the previous six months. Newly acquired micro influencers inspired the most EMV for the brand among any creator segment totaling 3. 5 million. Finally, beauty retailer Sephora brought together a new community of influencers for their 2022 Sephora Squad. First launched in 2019, the annual program fosters growth relationships with its influencer class providing members with paid partnerships and opportunities to work on various campaigns and network with industry experts. This year's Squad welcomed micro influencers from diverse backgrounds like Stephanie Gonzalez, an inclusive model advocating for disability awareness. Stephanie's 114 posts in the first half of 2022 generated 78,400 EMV for Sephora. Meanwhile, across social channels, mentions of hashtag Sephora Squad resulted in 3. 6 million EMV, supporting Sephora's net 537. 7 million in the first half of 2022. So why work with micro influencers? Well, there are many benefits to working with smaller scale creators. Because this community of influencers has a smaller follower base, their content can deeply connect with their hyper- targeted audiences, making this group particularly effective partners for geo- targeted brand campaigns. Thanks to their close knit followings, micro influencers tend to see higher engagement rates than larger scale creators. According to data gathered from July 2021 to June 2022 by CreatorIQ, which acquired Tribe Dynamics, in 2021 micro influencers on Instagram averaged a 1. 05% engagement rate for in feed content and a 1. 5% engagement rate for reels. Among established influencers, these figures fell to 0. 64% for in feed posts and 0. 98% for reels, while powerhouse influencers average just 0. 32% and 0. 59%, engagement rates for in feed posts and reels, respectively. As follower sizes expanded into the established and powerhouse tiers of creators, engagement rates from audiences steadily declined across all major social platforms. TikTok remained the one channel on which influencers with larger followings maintained high engagement rates. However, the overall data revealed that fan bases of micro influencers demonstrated passion and loyalty, that supported strong content performance, regardless of social channel. Further proof that brands can greatly benefit from including up and coming creators in their influencer marketing initiatives. Brands are also turning to micro influencers because building relationships with creators early on in their careers can be mutually beneficial for both brands and influencers alike. Working together, brands can support the growth of influencers' profiles and the influencers in turn can help brands expand through continued partnerships. Micro influencers tend to show an appreciation to brands that invest in their content early on, thereby laying the foundation for genuine long lasting relationships. Finally, while working with established and powerhouse influencers often entails a hefty price hat that can reach the six or seven figure range, micro influencers generally offer excellent content at a lower cost. Pair that with micro influencers' higher engagement rates, and these partnerships are likely to inspire much more bang for your buck. There's another interesting category of creators popping up. The virtual variety. Rosie has emerged from South Korea while McKayla comes from the United States. These blends of artificial intelligence, human and robot, have racked up millions of followers and advertising deals with brands in their respective markets. Will these digital humans be the future of influencer marketing? We'll have to watch and see. For more information on building strong partnerships with creators, visit tribedynamics. com and from all of us at tribe dynamics and CreatorIQ, thank you for watching. And until next time, keep creating.

In our latest Tribe Trend Spotlight, Sarah Barbod, Content Marketing Manager at Tribe Dynamics, unpacks one of H1 2022's most prominent trends in the influencer marketing space: brands' increased interest in working with micro-influencers. Watch this video to learn how brands like La Croix Sparkling Water, Bondi Sands, and Sephora have leveraged this impactful tier of creators in their campaigns, and why building relationships with micro-influencers can inspire a strong return on investment for brands. 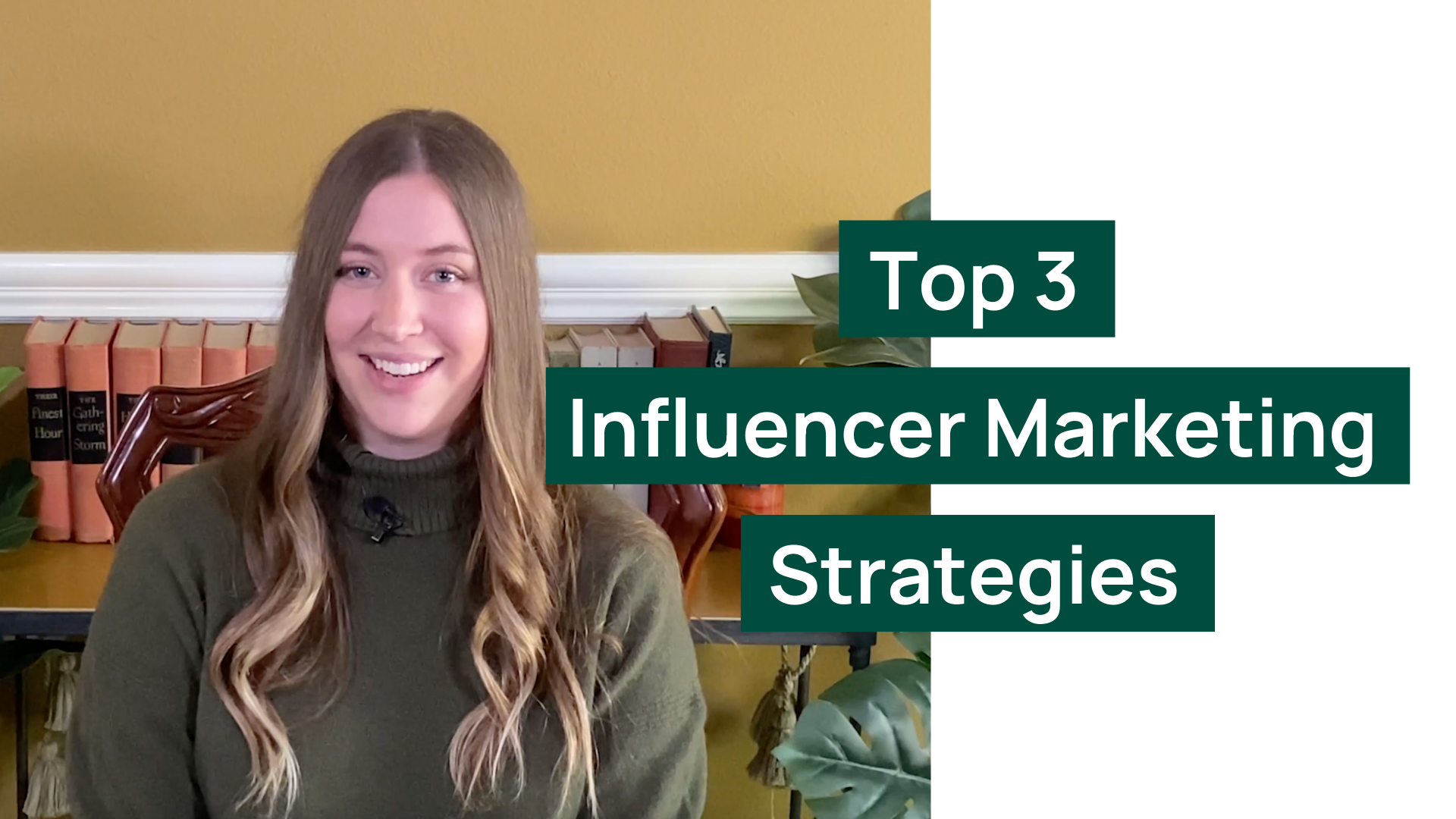 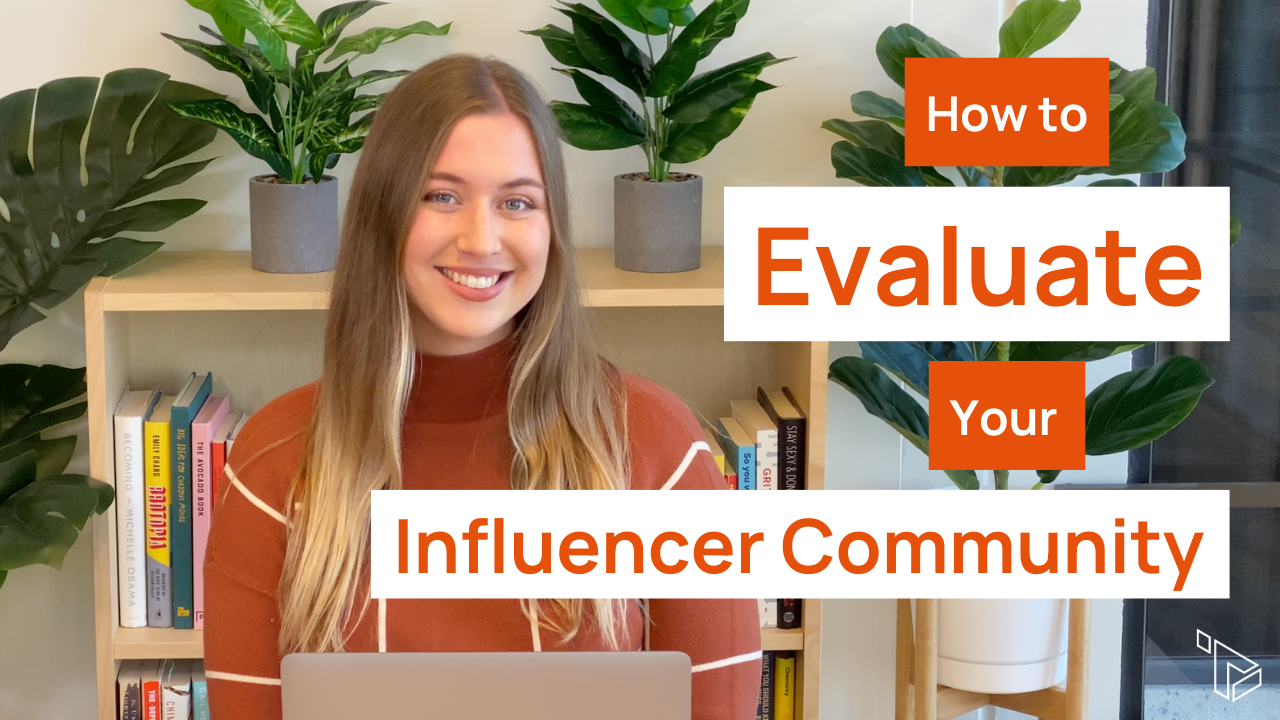 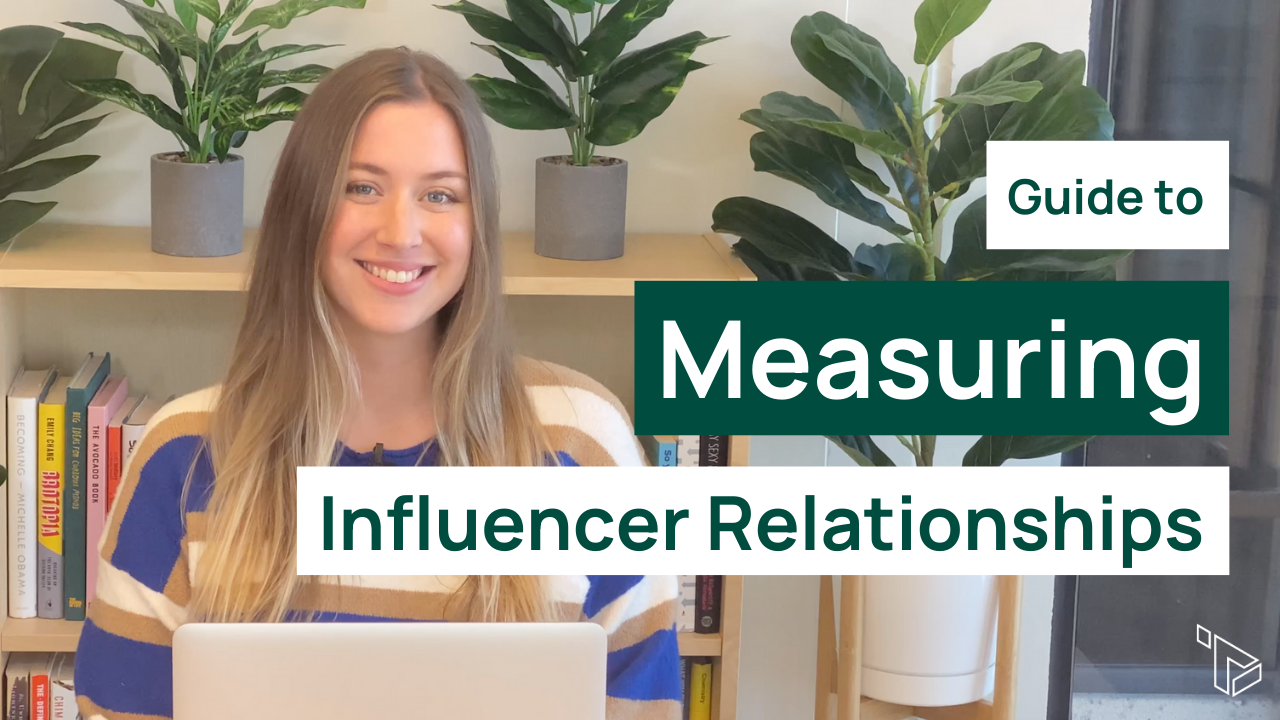 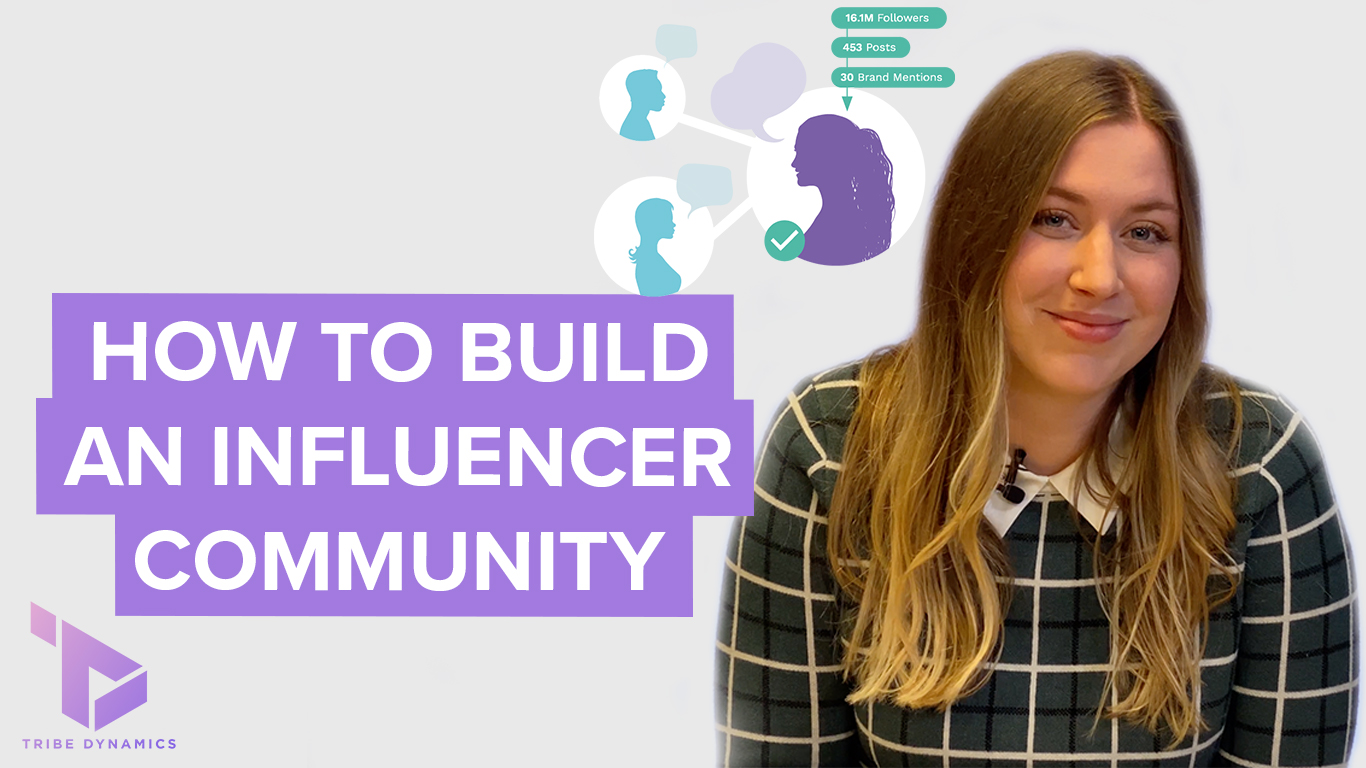 How to Build and Grow Your Influencer Community 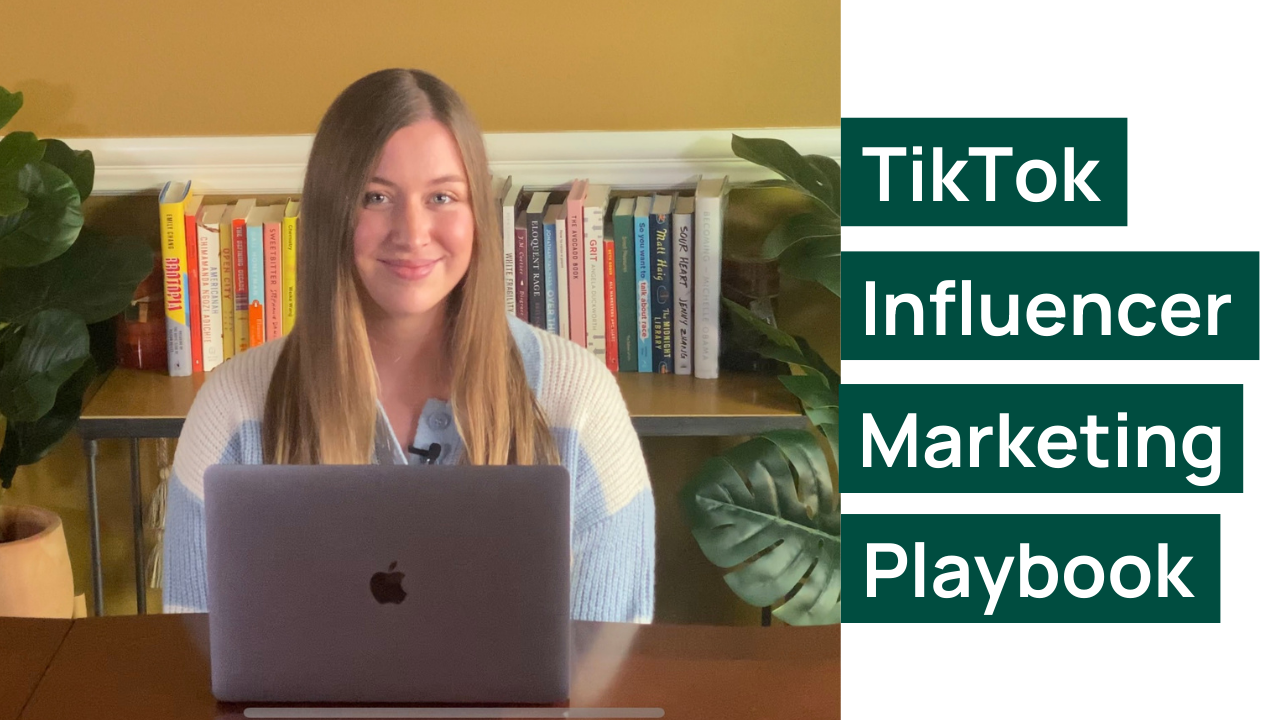 How to Win on TikTok: Influencer Marketing Playbook